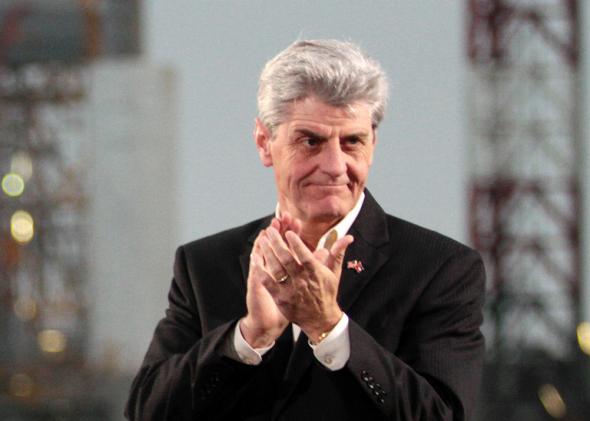 A new poll by a national, independent polling agency shows Gov. Bryant in great position to win re-election in this 2015 election cycle. Gov. Bryant enjoys a 72% approval rating over his job performance, with only 20% disapproving. Among Republicans, Gov. Bryant has a 96% approval rating, 41% among Democrats. Additionally, 71% of women and 47% of African Americans approve of Gov. Bryant’s job performance. Mason-Dixon Polling and Research performed this polling among over 600 registered voters in Mississippi. Click here for a copy of the poll results. 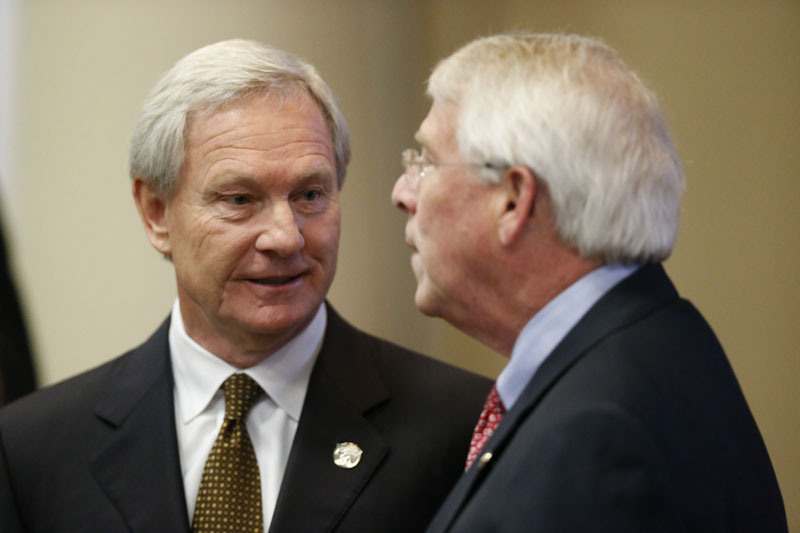 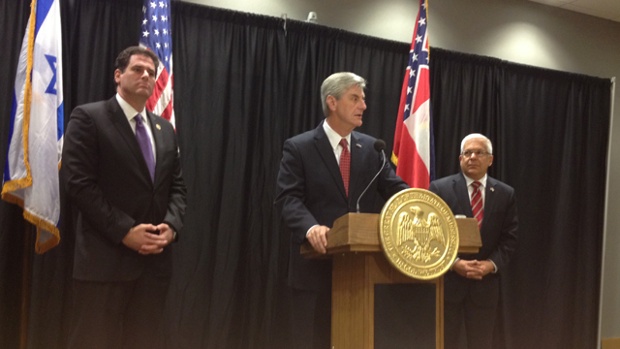 Gov. Phil Bryant and Israeli Ambassador to the United States Ron Dermer held a trade meeting on Tuesday in Jackson intended to increase the economic partnership between Mississippi and Israel. The meeting follows Gov. Bryant’s visit to Israel last year during which he met with Israeli Prime Minister Benjamin Netanyahu to discuss boosting trade relations with Mississippi. Click here for more.

Senators Thad Cochran and Roger Wicker and Congressmen Gregg Harper and Steven Palazzo received the annual Spirit of Enterprise Award from the US Chamber of Commerce in recognition of their support of pro-jobs, pro-growth policies during the second session of the 113th Congress. Click here for more.